The BASREC format was revised in 2015. There are no regular meetings. The initiative to propose a meeting at the GSEO (Group of Senior Energy Officials) level on an energy issue of common interest can be taken by any of the BASREC countries when they see such a need. Under the revised format, no BASREC meetings at minister’s level are foreseen, for the time being. More on the revised format.

Before the revised format BASREC was a ministerial process with a mandate for a three-year period. Ministerial meetings were held on demand, at least once in the third year towards the end of the three-year period. The presidency rotated between the member countries from 1 July to 30 June the following year. BASREC was under the umbrella of the Council of the Baltic Sea States (CBSS) and covered the issues of energy and energy-related climate policy in the region.

The Group of Senior Energy Officials (GSEO) was the body responsible for implementing the decisions and recommendations made by the ministers for energy at the ministerial meetings.

The Executive Committee (ExCom) assisted the presidency in its work, ensuring continuity in the work during the presidency. The ExCom consisted of the previous, the current and the following chairmanship as of July after the ministerial meeting (its composition alternating each year accordingly). 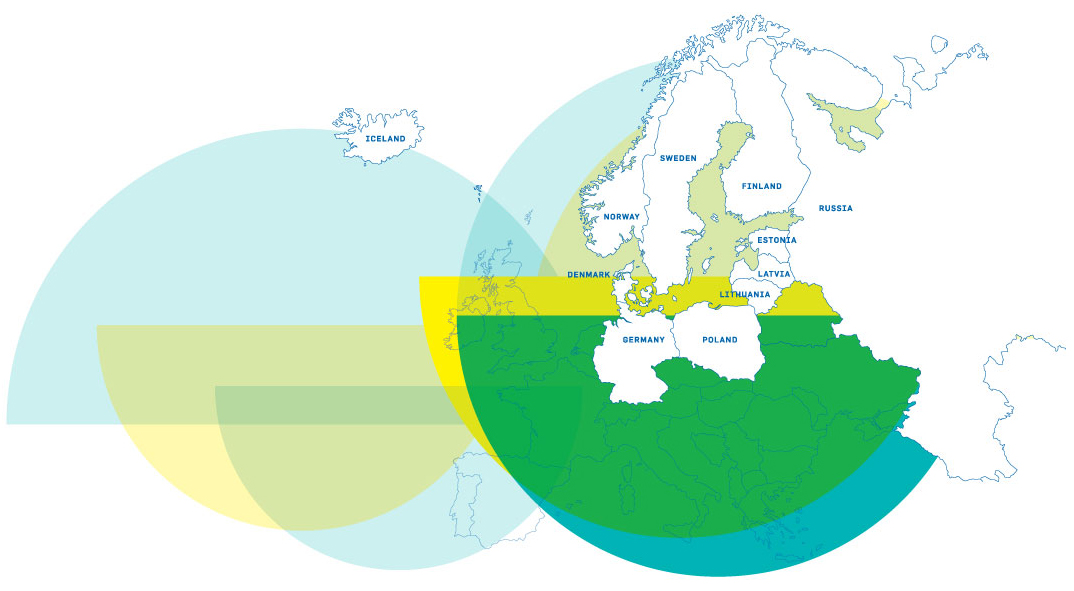